‘Condition Superstition’: How Our Beliefs Shape The Brands We Buy 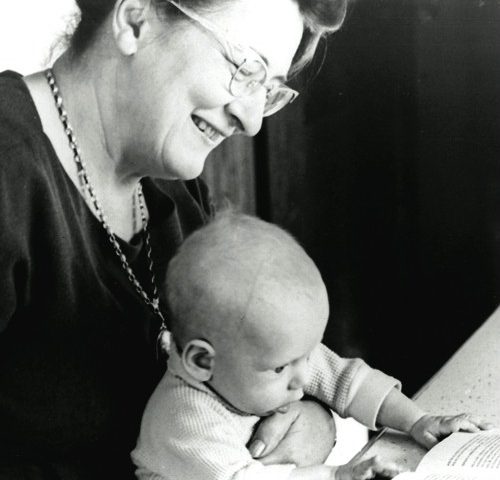 The field of psychology has really grown up over the last hundred years or so.

Historians of the field often note that psychology grew off of a branch of philosophy in a similar way in which the natural sciences (physics, chemistry, and biology) did centuries before. In that time, many men and women have contributed to the field in many different ways. Form the past until the present, these individuals have paved the path of everything with know about human psychology.

Although it’s tough to say who, exactly, was the “first” psychology, Wundt would certainly be a contender for the title if such a designation existed. As noted by Jeremy Stangroom, author of “The Greatest Minds in Psychology,” Wundt championed “introspection” as the primary way into the mind. In a sense, Wundt was much ahead of his time because his approach would lay down the foundations of “cognitivism”—a school of psychology that would emerge in the 1960s and 1970s after behaviorism, the latter which dominated for decades and focused more of observable behaviors rather than what was going on in the mind. Stangroom explains: “In 1864, [Wundt] taught the first course in ‘Physiological Psychology’ at the University of Heidelberg [in Germany].”

Another early pioneer of psychology, James came a generation or so after Wundt, and he did something else: He was the first American to practice psychology. And, generally speaking, he was Wundtian, in that, he recognized consciousness as something to be studied, although he disagreed with Wundt about particular aspects of how he believed consciousness worked. James was also a philosopher, having penned a book about “pragmatism,” the philosophical movement that dominated the United States around the turn of the twentieth century and included other figures such as John Dewey and Charles Pierce. James’ work would lose influence during the Behaviorism era that dominated from the 1920s until the 1950s, but his writing would come to, in part, influence the cognitive school that would come into its own decades later.

Ainsworth is best known for her attachment theory, or a model for how infants form attachments to their caregivers. More specifically, Ainsworth devised “The Strange Situation.” “[It] has provided strong empirical support for the proposition that successful early childhood attachment,” writes Stangroom, “is essential for the development of trust and feelings of security.”

Festinger introduced the idea of “cognitive dissonance” into mainstream parlance. “If a person holds two or more conflicting beliefs,” writes Stangroom, in order to reduce dissonance, the person will need to change “one of the beliefs or [introduce] a rationalization to explain the conflict.” Festinger was born in New York City in 1919 and died there in 1989. His ideas are still cited and debated to this day.