Does Psychotherapy Affect the Brain?

Are you ‘Color Blind’? Implicit Racial Attitudes, Microaggressions, and the Mind

Does Psychotherapy Affect the Brain? 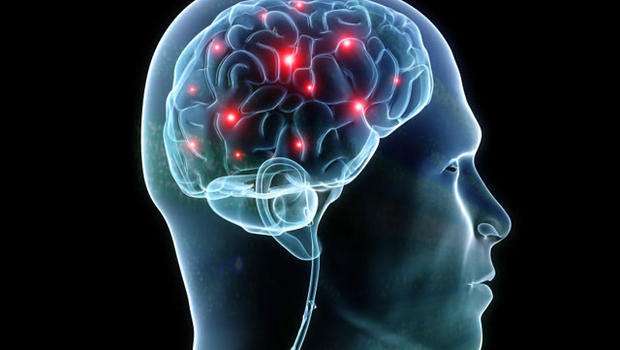 Often, when thinking about what might cause changes in neurotransmitter levels of the brain, most might immediately think ‘Medication’. Naturally, since the chemical imbalance theory (theory is the correct word here, since it is something that has not yet been proven) of mental illness has become increasingly popular. Few may realize, however, that their experiences in psychotherapy may actually change their brains.

That’s right. Recent research suggests that an individual’s brain changes because of their experiences in therapy.

Back in 2011, Dr. Hasse Karlsson published an article in the journal “Psychiatric Times” that highlighted previous research on how a person’s brain changes as a result of psychotherapy. “During the past several decades,” Dr. Karlsson writes, “it has become clear that all mental processes derive from mechanisms of the brain.” This research is not only interesting, but it is also enlightening, too, because it sheds light on how subjective experiences, as Dr. Karlsson makes clear, can change our brains.

The areas of the brain that may change because of psychotherapy are complex, but as is reported, they include:

Let’s take a brief look at just two of the areas mentioned above: the Pre-frontal Cortex, and the Amygdala. The Pre-Frontal Cortex (PFC), is primarily involved in what is known as executive function, that is, decision making, planning complex cognitive behavior, personality expression, and regulating social behavior. One of the primary functions of the Amygdala, on the other hand, is forming and storing memories associated with emotional events. That these areas are implicated in brain changes after psychotherapy is not surprising—the amygdala may be associated with traumatic events, and the PFC may be restructured to view the world differently and respond to the world in a very different way than it did before therapy.

Although this research remains interesting, it also remains limited. As Dr. Karlsson has pointed out: “All of these studies, however, have investigated the brain changes on the whole brain systems level.” He continues: “To understand the more basic mechanisms related to psychotherapy, possibility molecular and cellular changes should also be studied.”

The research on how psychotherapy further changes the brain appears to be ongoing.

The primary takeaway for those who are considering psychotherapy, or those already engaged in therapy: Going to therapy may—among other things—help with handling stress and devising new strategies for handling life’s difficulties. But there is now more: Going to therapy may change your brain. “Although still preliminary, the studies using neuroimaging for measuring change caused by psychotherapy will in the long run lead to a more refined understanding of how different psychotherapies work.”

Finally, this area of research remains promising in showing exactly how different therapies may change the brain, and there is an additional benefit: It demonstrates the extra benefits for seeking out psychotherapy. In sum, psychotherapy provides a viable alternative/adjunct to medication—one that does not give serious side effects, and with effects that continue to last even after therapy has ceased.