The Psychology of Time: How our Perception of Time Affects Us

The Role of Music in Therapy? Considerations for Potential Clients 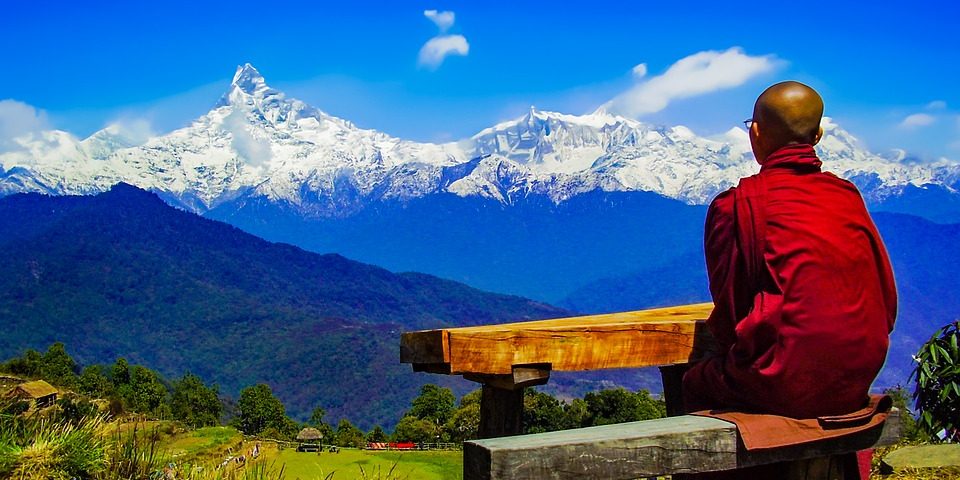 Although traditionally viewed as one of the world’s big three religions, Buddhism, in recent years, has emerged as a tool for mental health professionals (MHP). Specifically, Buddhist counseling is “a process of reducing suffering in individuals using wisdom and interventions from Buddhism, which aims to train the human mind to attain a state of equanimity, joy, and liberation.”

In a recent article published in the journal of Spirituality in Clinical Practice, researchers explored how Buddhism can be used in a western, therapeutic setting and the implications for its use. The researchers note how many contemporary psychotherapies use different aspects of Buddhist practice—such as mindfulness and acceptance—in their work to help individual clients who may be suffering from particular challenges. Moreover, Buddhist ideas have emerged in cognitive behavioral therapy, dialectical behavioral therapy, and commitment therapy, which indicate the import of Buddhist techniques into modern therapeutic practices.

Using Buddhist ideas in therapy is not without its critics, however.

Some critics have dubbed the general use of Buddhist teachings in western therapy as “McMindfulness,” indicating that MHPs tend to not dive deep enough into the Buddhist concepts that they are using in their practice. Additionally, other critics argue “western mindfulness interventions deviate . . . by simply extracting one component of Buddhism out of its context.” So, as MHPs, it remains important try to understand the wider context of a particular Buddhist teaching.

That said, however, Buddhist ideas and practices can be used in traditionally western therapeutic settings. The aforementioned article explains how this task is accomplished:

During counseling, the Buddhist practitioner first listens attentively to the counselee’s concerns. Then, depending on the beliefs and practices of the Buddhist counselor, he or she may (a) provide brief counseling by giving advice based on Buddhist teachings; (b) provide long-term counseling as a Buddhist teacher or counselor by either teaching meditation, Buddhist concepts, or other interventions; or (c) recommend the counselees to enroll in Buddhism courses, meditation services, or other Buddhist rituals and/or services.

There remains a series of components to using Buddhist ideas in a counseling environment, such as self-cultivation, efficacy, and joy and happiness. Of course, as mentioned above, there are areas where Buddhist concepts overlap with other contemporary western psychotherapies, but there are also areas where Buddhist concepts may diverge. Efficacy, for example, is used in Buddhist counseling as well as in other therapies. These aspects have been shown to be effective. “Over the past few decades in the field of psychology,” the researchers write, “there has been significant progress in the development of evidence-based treatments informed by Buddhism.”