How to Choose a Therapist 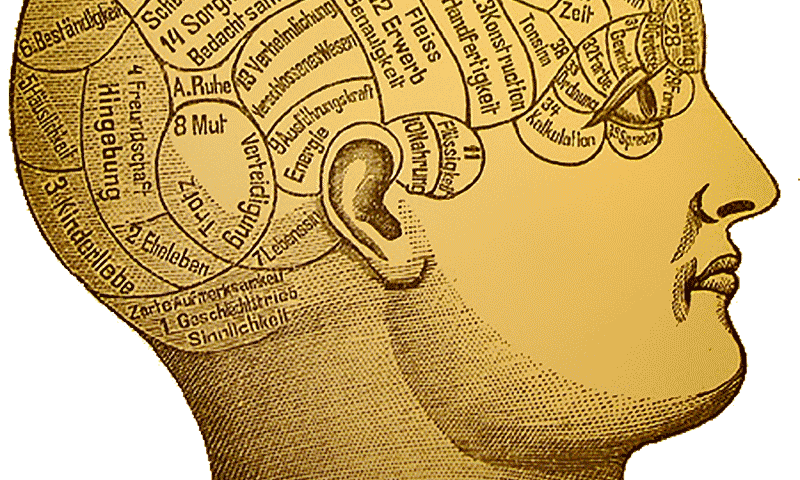 From Aristotle to Mill, Professional Therapists have Ethical Concepts to Help Guide Their Decisions

As in most professions, therapists, psychologists and mental health counselors may face decisions that have a moral dimension, and knowing how to choose may not be easy. Luckily, there remains a number of sound theoretical approaches—sound moral theoretical approaches, that is—that may take the uncertainty out of professional decision making.

This article takes a look at some of history’s most well-known moral theories and applies them to the clinical counseling setting. Indeed, here are some moral concepts that may be useful for your professional practice.

Virtue Ethics. Aristotle may be one of the founders of western philosophy, and, although his ideas may seem like nothing more than a historical curiosity, they are in fact very relevant to contemporary moral problems. Virtue Ethics remains attached to the idea that a person ought to develop his or her character. Making good decisions remains a matter of moderation—a “means between extremes,” as it is often put—and when faced with a decision that can influence your professional life, Aristotle’s Virtue ethics puts the responsibility squarely in your lap, and encourages the individual to practice good decision making as a way of developing a stronger character.

The Categorical Imperative. Developed by the 18th century German philosopher, Immanuel Kant, the Categorical Imperative basically states that individuals ought to act as such that their behavior would be considered a universal rule. So, in other words, suppose you encounter a situation with one of your clients that requires you to make a decision, and the product of that decision can have lasting effects for both you and your client. According to the Categorical Imperative, you should do a thought experiment of sorts and ask: “What if this action applied to everyone? Would it be the right thing to do?”

Mill’s Utilitarianism. John Stuart Mill was a Victorian-era thinker and politician, and he may perhaps be best known for his philosophy of utilitarianism, which—in essence—says that a moral decision is one that promotes the greatest amount of happiness for the greatest number of individuals concerned. In the utilitarian moral universe, if you are faced with a decision that will affect many people—say, as the director of your clinical counseling practice, for instance—the “right” thing to do is the thing that will promote the greatest happiness for most of your staff, even if a few people get left out. As absurd as it may sound, many government policy decisions actually are based on utilitarian principles, which attempt to balance the good of a group.

It remains worth noting that the above ethical concepts are but a few chosen out of dozens of potential theoretical candidates; however, that said, they may remain useful nonetheless. Again, as practicing professionals, you may find yourself in a situation (perhaps many situations, daily) where important decisions may be made that have a moral dimension. The process you use of how to decide and the outcome of that decision can have real and lasting effects, and using some of the abovementioned concepts may help.