Minors’ Ability to Give Informed Consent: Identifying Risks and Benefits to Psychotherapy 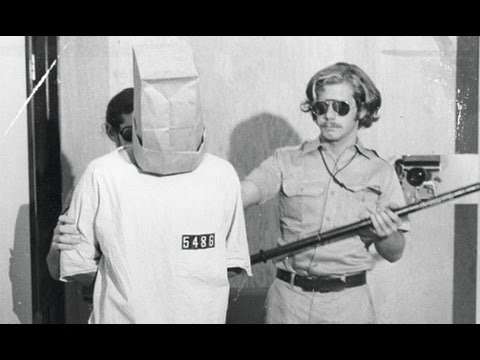 Any science outside of physics (including “hard sciences” such as biology and chemistry as well as “soft sciences” such as psychology and sociology) sometimes suffer from what has been dubbed “physics envy”—or, the idea that no other science can match the experimental rigor of what physicists have been able to reliably demonstrate.

Ernest Rutherford, a prominent physicist from the early 20th century, also (in a somewhat arrogant tone) claimed that the only science is physics, and everything else is “stamp collecting.”

Although few scientists outside of physics would agree with Rutherford, his point was to emphasize the question: What disciplines truly count as a real science, and which ones do not? After all, the pseudoscience of alchemy was—centuries ago—considered to be a real science, but as time passed, the underlining principles became suspect, and it gave way to the real science of chemistry.

And during its inception, a debate raged about whether psychology was considered a “true” science. (That debate still rages on currently in some academic circles.) But what few realize is that there has been a long history of experiments in psychology that have helped our understanding from everything including human memory and behavior, obedience to authority, and human emotions.

Here is some brief background on the experiments that have changed psychology:

Although there are many more experiments in the history of psychology that are important, these three are a sample of what psychologists have been able to achieve, showing that psychology is not merely a pseudoscience, but a real science that yields experimental results.