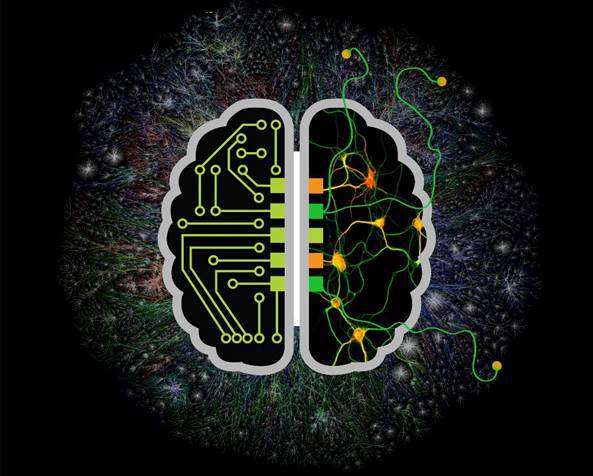 Prior to the invention of brain scanning technology such as the MRI machine, studying the brain was left to the speculations of philosophers. It wasn’t until recent decades when disciplines within psychology and cognitive scientists began to understand the various regions of the brain and what they do. Now, a wealth of information and understand is emerging from various brain-related areas of research, and what we are beginning to understand about the brain is remarkable.

“The brain is a complex and intricate information-processing mechanism—not just for cold, hard facts but for how we move, feel, laugh, and cry,” writes Anil Seth and Chris Frith, authors of a brief introductory book about the brain. “Neuroscientists are constantly gaining new insights into the inner workings of the brain.”

Although it remains far outside the scope of this article to hit on every detail of the brain’s hardware, certain parts and regions remain important and illustrative. The terms below analyze some of the main parts of the brain. They are:

• Cerebral Cortex – The outer, folded region of the brain.

• Synapses – “The junctions between neurons, liking the axon of one dendrite to another.”

• Axon – “A long, thin fiber extending from the cell body of a neuron”

• Neurotransmitters – Chemicals within the brain that affect moods and feelings.

Although this list remains far from complete, the above terms remains a good place to start when learning about the physical parts of the brain and how they function. Yet despite the progress made in recent decades regarding the brain and its subcomponent parts, still, there is more to learn. Specific subfields have developed, such as neuropsychology, in which practitioners are probing into various aspects of brain science, attempting to answer difficult questions that, perhaps, may never reveal a simple answer.

What is known, however, remains interesting. The cerebral cortex (defined above), for example, remains the most recent evolutionary add-on, one that many scientists think is the set of higher order mental processes. Most animals (apart from chimps and dolphins) do not have a cerebral cortex as developed as the one human being’s have. Moreover, neurotransmitters (also defined above) are responsible for a myriad of neuro-chemical processes. Seth and Frith explain how neurotransmitters work: “Neurotransmitters convey signals between neurons, briefly exciting or inhibiting their electrical activity. They are released when nerve impulses arrive at synapses.”

One theory argues that these types of chemical processes give rise to various mood states, such as feeling happy or depressed. On the other hand, other models acknowledge the role that brain chemistry plays in mental health, but also considers others factors such as environment, and socio-economic status.

Brain science has been an exciting front for human knowledge. By attempting to understand more of the physical mechanics that are responsible for how the brain functions, perhaps then scientists will be able to have more specific answers to very challenging mysteries about our brains.