Grit (Revisited): Why Some People Succeed and Others Don’t

The Role of Music in Therapy? Considerations for Potential Clients

Crossing the Boundary: When Mental Health Professionals are Stalked

Grit (Revisited): Why Some People Succeed and Others Don’t 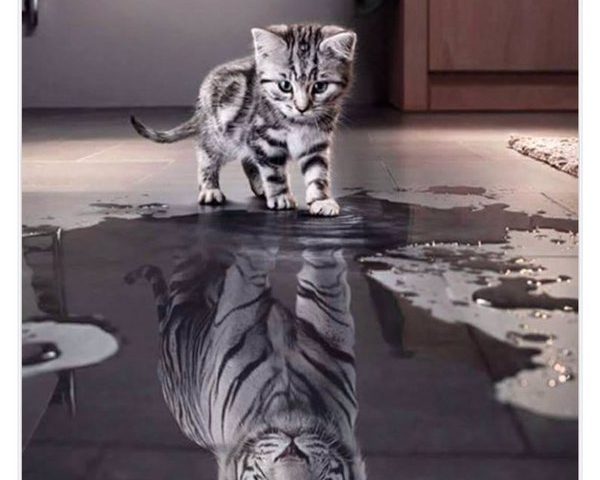 One of the questions that psychologists have been asking for a long time is: “Why do some people succeed, and others don’t?”

And some of the answers that have emerged have been related to genetics, I.Q., socioeconomic factors, Emotional intelligence, and on and on…

But in recent years, new ideas have emerged that have called into question conventional ideas about what makes people successful, and—well—why others aren’t.

In her 2016 New York Times best selling book, “Grit: The Power of Passion and Perseverance,” professor Angela Duckworth gives readers an interesting account of “gritty” individuals—those who, as the subtitle of the book suggests, tend to pour lots and lots of passion into their goals over a very long period of time. What is more, Duckworth calls into question conventional ways we attempt to predict who will be successful, such as SAT or ACT scores and other such measures.

To back her claims, Duckworth cites much of her own work on grit.

She’s even developed a grit scale to measure how much grit an individual has.

Duckworth’s work is important in a number of ways. First, it questions the prevailing wisdom about who makes it and who doesn’t. Next, it is based on sound psychological research over many years. Finally, the concept of grit remains flexible—it can change and grow over time. Duckworth is, of course, not the first researcher to propose an alternative to, say, SAT scores, but her work coheres to the continuing trend of psychologists, researchers, and much of the general public turning away from traditional measures of success and turning toward other variables, variables such as grit.

One of the arguably more important dimensions to grit is the idea of not giving up in the face of stark failure. Again, this idea has been around for a while, but Duckworth sheds new light on it. She writes: “The scientific research is very clear that experiencing trauma without control can be debilitating. But I also worry about people who cruise through life, friction-free, for a long, long time before encountering their first real failure.”

Duckworth calls these individuals “fragile perfects,” and she suggests that learning how to deal with failure is an essential part of developing a gritty attitude. This may seem like advice we might get from our parents, but, interestingly enough, it’s backed by sound research. Also, it confirms one of my personal, deeply held beliefs that failure is an ingredient (albeit a small ingredient) to finding success. Finally on this point, Duckworth says that fragile perfects know how to succeed but not how to fail.

The takeaway message about grit, I think, is that passion and perseverance really do pay off ultimately. Sure, this is not the same as saying that everyone can have whatever he or she wants. But what it is saying, arguably, is that sticking on the path toward a goal may pay off.

Duckworth, A. (2016). Grit: The Power of Passion and Perseverance. Scribner, New York, NY.