Being Thankful (and Mindful) this Thanksgiving 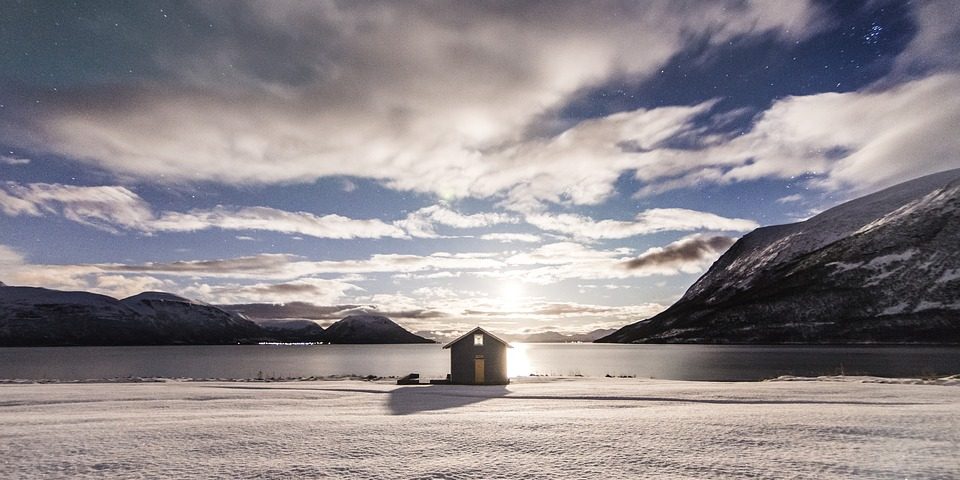 For many of us, the word “solitude” may conjure up feelings of anxiety and fear. In fact, being alone tends to only work well in a Goldilocks sense: not too much or too little is good for us. Yet, in general, apart from the occasional novelist or scientific genius, for many people, being alone is often associated with something negative.

In fact, for many centuries (and continuing to this day) the criminal justice system uses isolation as a form of punitive punishment. So, the question remains: Why is being alone usually considered something “bad”? And is there a bright side of separation, isolation, and solitude?

In the late 1980s, Storr published a book, “Solitude: A Return to the Self,” where he traced the history of solitude’s role in various societies through history, the benefits of solitude, and how solitude enriches our individual lives. A trained psychiatrist, Storr was interested in uncovering exactly how solitude affects the individual. More particularly, Storr was also interested in the question: Why do a great many creative individuals spend so much time alone?

“The Majority of poets, novelists, composers, and, to a lesser extent of painters and sculptors, are bound to spend a great deal of time alone,” he wrote. “It is widely believed that interpersonal relationships of an intimate kind are the chief, if not the only, source of human happiness. Yet the lives of creative individuals often seem to run counter to this assumption.”

Storr believes that there is too much emphasis placed on romantic, interpersonal relationships, particularly in western cultures, and that “the drive for companionship”—as he puts it—isn’t all there is to a fulfilling life. Individuals can, indeed, live a fulfilled life even if they remain alone. “It is generally recognized that clinging behavior is indicative of insecurity,” Storr observes. “Thus, the capacity to be alone is one aspect of an inner security which has been built up over the early years.” He concludes: “Some children who enjoy the solitary exercise of the imagination may develop creative potential.”

It remains important to point out that Storr, who was trained as a psychoanalyst, placed a great deal of emphasis on early childhood experiences, perhaps more emphasis than would current-day psychologists. That said, however, his point about how solitude is a part of an individual’s “inner security” still resonates. In Storr’s view as well as in the view expressed here, solitude can be an enriching experience that fosters creativity and self-reflection.