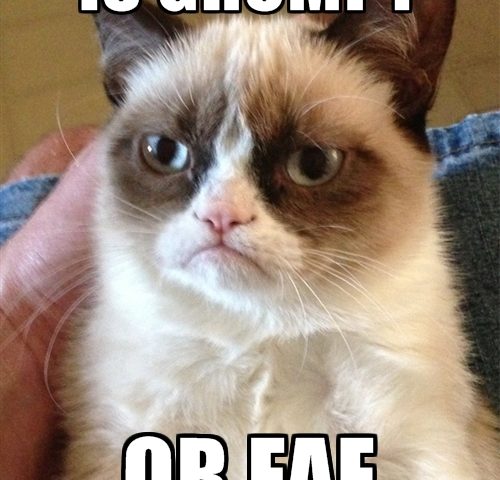 Often times, whether in work or family life—or even in politics—when things go wrong, someone usually, as it’s popularly said, “takes the blame.” In psychological terms, attributing blame falls under the large umbrella of attribution theory—or, when one “seek[s] causes for others’ behavior or circumstances.”

Attribution appears to be well within the realm of average human behavior; in other words, seeking out the causes or circumstances of an individual’s behavior is something we all seem to do—quite routinely, too.

One theorist, Fritz Heider, is considered to be “the father of attribution theory,” because of his work on the subject. In 1958, Heider published The Psychology of Interpersonal Relations, where he proposed that “individuals make internal attributions when they identify a person’s supposed personal characteristics as the cause of his or her behavior or circumstances and external attributions when they identify the environment and the situation as causes for a person’s behavior or circumstances.”

The fundamental attribution error occurs, then, when an individual makes external attributions to explain his or her behavior and circumstances but fails to do so for other individuals’ behavior or circumstances. In 2002, researchers from Iowa State University published an article, General Verses Specific Victim Blaming, in which they cite Heider’s work, noting: “. . . people are more likely to attribute their own failures to environmental attributes and their own successes to personal attributes. In contrast,” the authors continue, “people may have a tendency to do the opposite when judging others.” In other words, when things go wrong for us, it’s the situation; when things go wrong for someone else, it’s their fault.

Understanding attribution remains important because it could be a first step toward identifying and preventing the fundamental attribution error from occurring.

Attribution tends to appear often during discussions of discerning the causes of social issues, or even in unlikely places such as sports conversations. If the winning team’s quarterback says, “We got lucky,” he, in essence, is making an external attribution—he is saying that the cause of his team’s success lied outside the team’s control. More likely, however, that same winning team may attribute their success to the “players’ skills” or the character of an individual player. In this case, he may be making an internal attribution.

In the case of social issues, the Iowa State researchers attempted to dig deeper and explain why some individuals make the attributions that they do. It turns out that two important variables come into play—the type of victim and a belief in a “just world.”

With regard to the former, the researchers note that, “. . . whether one blames the victim or society may depend on the type of victim.” In other words, the type of person who is called into question may determine how that victim is judged. What’s more, in the case of AIDS victims, which was the population being studied by the above study, “[v]ictim blaming was significantly associated with intolerance . . . .” Moreover, other theorists have noted that “blaming the victim” is more likely to occur if the individual doing the blaming believes in a just world; that is, a belief that “the world is largely a fair and safe place to live.”

The take away message here is that attributing the causes of our own and others’ behavior and circumstances remains neither “good” nor “bad,” but rather appears to be a ubiquitous psychological phenomenon. Whether we make internal or external attributions for our or others’ situations, however, depends heavily on who the victim is and whether or not we believe the “just world hypothesis,” as the research in this area suggests. Perhaps, more importantly, it remains vital that we attempt to withhold initial judgement in cases where the motivations behind another person’s behavior remain unclear.