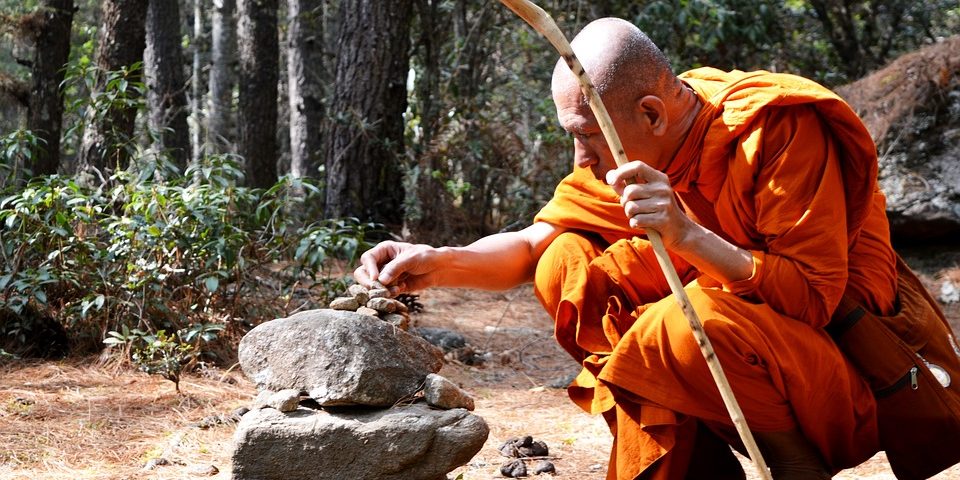 Spiritual practices—activities such as prayer, meditation—and their influence on a healthy mental life have been investigated by researchers for several decades, but, according to a study published earlier this year titled, “When Trauma, Spirituality, and Mental Illness Intersect,” “little remains known . . . about the relationship between trauma and spirituality among people with severe psychiatric disorders.”

In other words, researchers set out to understand how spiritual practices affect individuals with depression, bipolar disorder, and other mental illnesses, and what they found remains informative.

One important aspect of having a spiritual dimension is the construction of meaning, or, what the author calls, “meaning-making.” This concept includes the idea that—while in the wake of a traumatic event—an individual is able to make sense of the episodes unfolding around them. Moreover, Starnino notes how this process may lead to individuals having an “expanded spiritual understanding.”

“Studies focusing on trauma and spirituality have similarly found that spirituality and religion could function as a recovery-related resource and/or an area of struggle,” the author writes. “[T]hose who are able to change their spiritual coping strategies in response to trauma are believed to be more likely to experience spiritual struggles that are time-limited, and eventually grow from the experience.”

So, in other words, a large majority of individuals with mental health disorders report that spirituality plays some role in their lives—whether as a coping mechanism or as a daily practice.

Starnino concludes that the timing of such an investigation remains relevant because of “the high rate of trauma histories among people receiving mental health services,” as well as recognition by policymakers that “a majority of those with psychiatric disorders are trauma survivors.” Moreover, the author notes, although the findings of his study are not to be applied to everyone in general, “[i]t is hoped that insights from the current study can be of benefit to mental health practitioners who are considering incorporating the spiritual dimension as part of trauma treatment.”

Finally, because those with mental health disorders report that spiritual practices play a positive role in their lives, it remains important to continue this body of research that may, lead to new, positive interventions that could help alleviate the burden of past traumatic experiences.