Conspiracy theories are having a kind of a moment right now.

These findings are only a few of the more interesting things uncovered about conspiracy theories in recent years.

These findings are important for several reasons.

First, because conspiracy theories have been making their way into mainstream news, where the line between fact and fiction is becoming ever more blurred, it is important that individuals engage in critical thinking exercises to tease out fact from conspiracy. Second, some conspiracy theories specifically target science itself, and this can lead to all kinds of problems. If someone believes the Apollo moon landings were a hoax (which some conspiracy theorists do) that may do little harm to the world outside of that individual’s head, regardless of how insidious the beliefs they hold. But if someone believes that the AIDS/HIV virus was created by the government or that vaccines cause autism, this is very problematic because these types of conspiracies may undermine medical safety and public trust.

Finally, because conspiracy theories have been entering into the mainstream, it remains important for the news-consuming public, public officials, academics, and the like to activity combat and undermine conspiracies before more harm is done. Facts still have a place in this world, as “getting your facts straight” remains the only reliable way to discriminate against junk ideas. 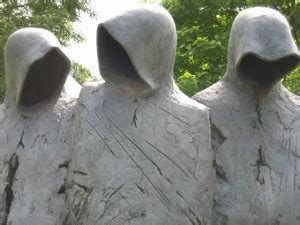