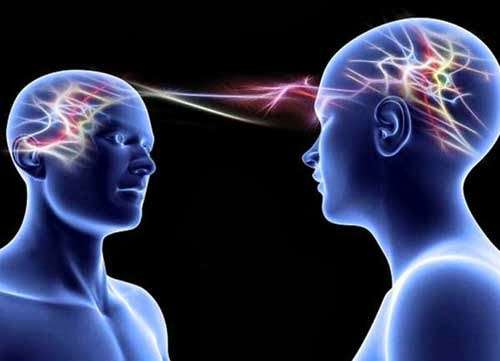 The client-therapist relationship is a very unique kind of relationship. The client bears their worries and their concerns – private details about their lives typically (or often, not even) shared with close friends – to someone whose explicit role in the client’s life is to hear those details. How the client understands their therapist, perceives and misperceives them, has been a subject of great interest and concern to mental health practitioners. For the novice practitioner, transference can be intimidating and uncomfortable, but for the veteran professional, it can serve as a point for intervention.

Real quick, what is transference? Every article defines it a little differently, but Silberman summarizes Clara Thompson’s words on it thusly: “[transference] comprises the irrational attitudes and distorted perceptions of one person toward another (2014).” Stemming from Freud (as these things often do), transference is theorized to be a product of personal characteristics and experiences with important figures (e.g. parents), a reflection of the client’s understanding of their early, formative relationships with others.

Zilcha-Mano, McCarthy, Dinger, and Barber (2014) raise an important question with an interesting scenario. They present the hypothetical case of Shelley, a woman who is emotionally distant, views others as unloving, and does not like to rely on other people for support. Could such a set of beliefs and attitudes about other people affect the relationship Shelley has with her therapist? Probably.

Actually, scratch that. Let’s just go ahead and say yes.

Zilcha-Mano et al. (2014) gathered data from 134 patients participating in a trial comparing supportive-expressive therapy in combination with pharmacological interventions or a placebo for depression. Participants completed a scale evaluating their significant others’ (best friend, father, mother, romantic partner) characteristics’ (hurtful, independent, loving, submissive) before the trial began and were administered a scale assessing their alliance with their therapist several times throughout treatment. Notably, seeing significant others as hurtful was related to a negative working alliance, while seeing significant others as independent and loving was related to a positive one. These findings aren’t noteworthy for being surprising, but for showing an empirical link between the representations of some relationships and perceptions of others.

Therapy sessions are emotionally challenging, both for the client and the therapist. Developing a thick skin and learning to see transference in the moment, as it occurring, are skills that take time and experience to acquire. While the aforementioned study is small, it is a good example of what larger-scale research should be doing – studies that examine and identify differences in the techniques of novice versus experienced therapists. Research like this will go a long way to improving the training and initial skill set of new clinicians.