Revisiting the Usefulness of ‘Projective Techniques’ in Therapy 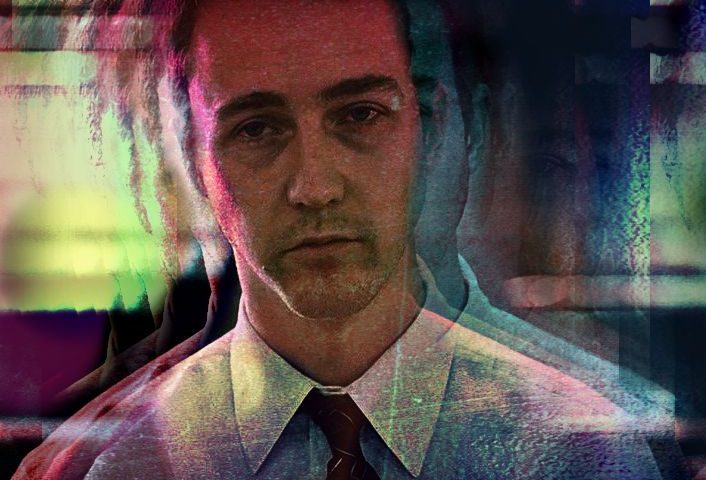 Insomnia is more than just not sleeping well.

It remains a mental health disorder that is classified in the Diagnostic and Statistical Manual for Mental Disorders, and it is also a problem that many Americans suffer from. In order to meet the criteria for insomnia, Haynes, et al. (2011), describes: “Insomnia complaints must last [at least] 1 month, cause daytime impairment, clause clinically-significant distress, and be sufficiently severe to warrant independent clinical attention.”

What’s more, other factors such as “noisy roommates, a novel environment, lights on at night, and nursing checks” (in an inpatient setting) may also contribute to insomnia, according to the psychiatric literature.

So, there you have it. Insomnia can remain a major disruption to an individual’s life as well as contribute to a variety of other problems.

“Insomnia has been shown to precede the development of depression and contribute worse mental health outcomes, including suicidality and excess alcohol use,” the authors of one study on insomnia write.

One study, conducted in 2011, claimed to be the first study to “examine insomnia symptoms in a mixed, psychiatric inpatient population,” and although the results from that study were limited, one positive outcome that the authors suggest is that group therapy for insomnia may yield positive outcomes. Indeed, “cognitive behavioral therapy,” Haynes, et al. (2011) writes, “for insomnia has been shown to be highly effective for outpatients.” The authors make clear, however, that “few studies have examined evidence-based, non-pharmacological therapy options for insomnia in hospitalized psychiatric patients.”

In the above study, researchers collected data from a sample of 140 inpatients admitted into a 26-bed psychiatric ward over a 4-month period. The aim was to test the severity of the inpatients’ insomnia and to explore a few treatment options that may yield positive results.

“[T]his study has important clinical implications in its assessment of moderate-to-severe levels of insomnia . . .,” the authors write. They continue: “[T]his study applies a new and original method for the administration of insomnia treatment (via open-group therapy) in patients with a variety of severe mental illnesses. The treatment is an inexpensive, non-invasive intervention that can be delivered by nurses and easily incorporated into psychiatric inpatient unit procedures.” The authors of the study go on to say that more large-scale research on insomnia and insomnia treatments may yield further results.

So, in sum, interventions for insomnia such as group therapy and cognitive behavioral therapy may produce positive, non-pharmacological therapeutic outcomes that therapists may want to consider. As noted above, insomnia is a serious mental health condition that usually appears to have a co-morbidity with other mental health disorders such as depression. Finally, as researchers begin to probe deeper into better treatments, perhaps these treatments will become more common for those who suffer from insomnia in the coming years.